In April, the Smithsonian X 3D team pointed their lasers and scanners at the Bell X-1, the same iconic aircraft that shot Capt. Charles ‘Chuck’ Yeager across the pristine skies of the Mojave Desert to a record-breaking speed. On October 14, 1947, in the Bell X-1, Yeager became the first pilot to fly faster than sound. Now, we can all get as close to the Bell X-1 as Yeager himself with the recently released 3D tour of the exterior of the aircraft. In honor of the new 3D tour and that resounding flight, we’ve compiled five facts to help you begin your exploration of the aircraft and that key moment in history. We also reached out to Smithsonian X 3D team to find out exactly how one goes about capturing a 3D model. But first, our five facts: 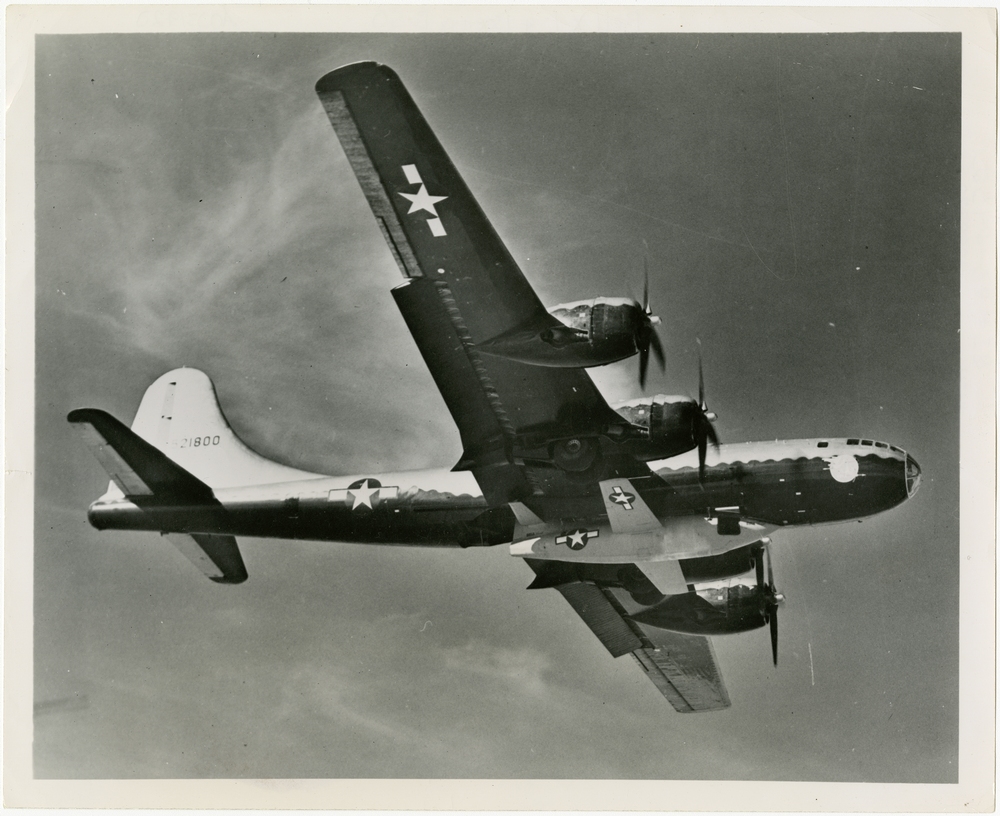 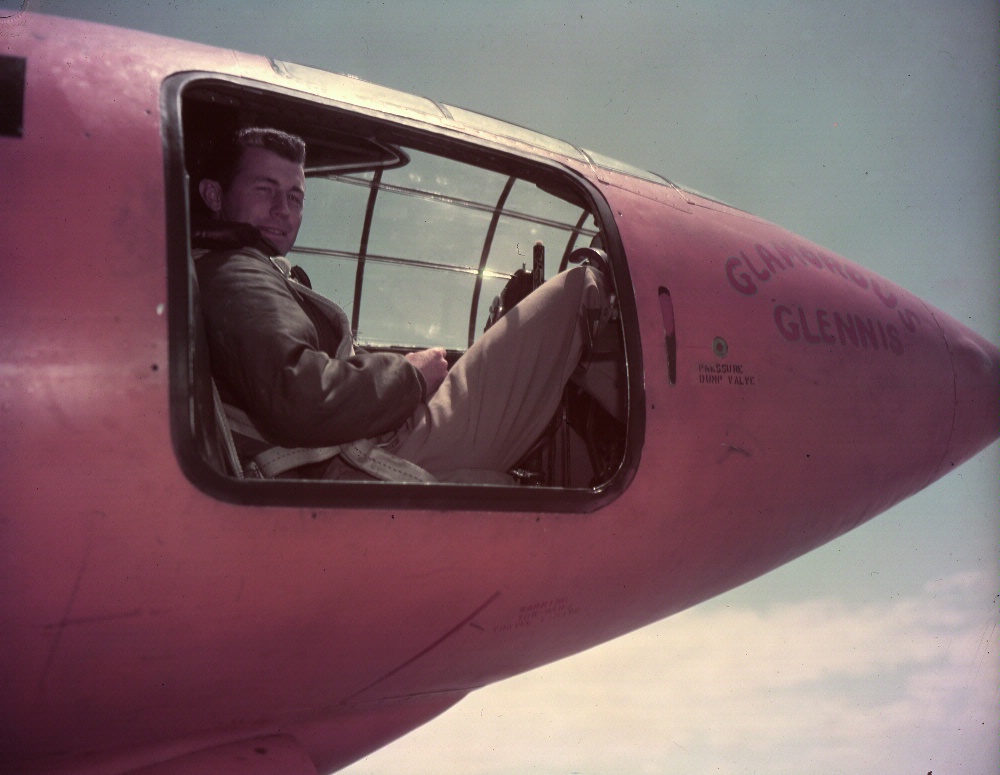 3. The aircraft’s iconic orange paint scheme made it easier to spot during flight tests, but some time after the record-breaking, 1.06 Mach-speed flight the aircraft was re-painted with accents of white. The Museum eventually restored the aircraft to its original 1947 paint scheme. 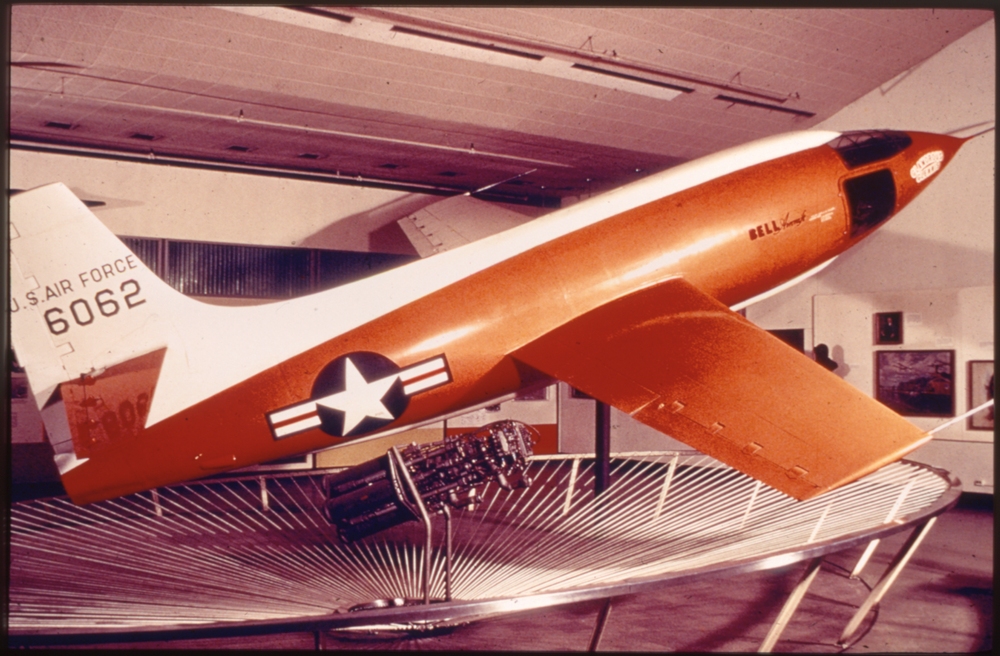 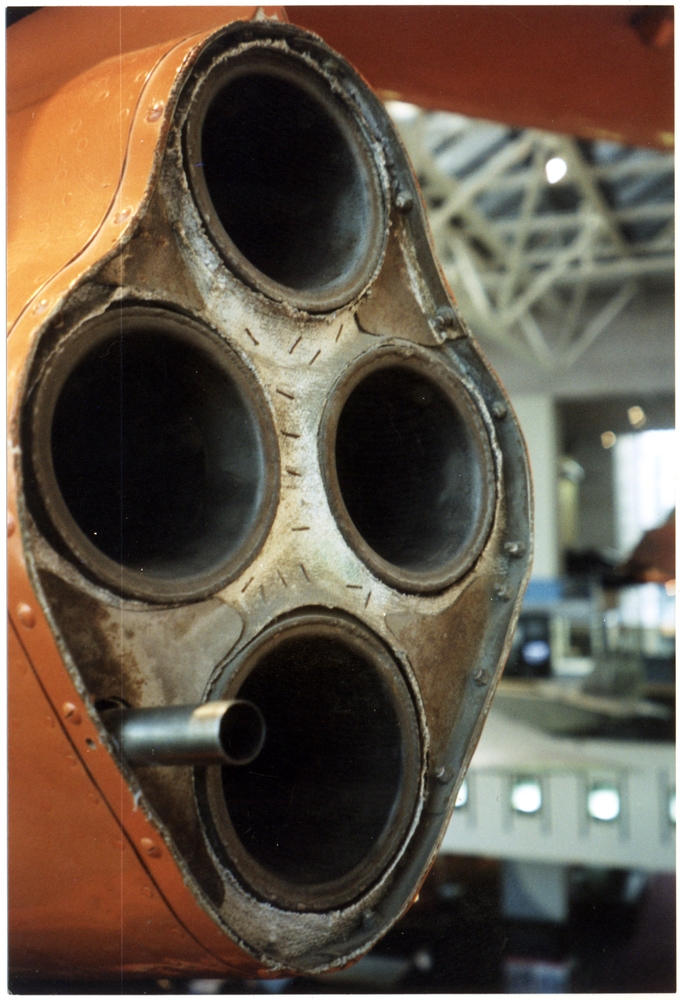 5. Before the scheduled flight, Yeager broke two ribs. Afraid of being removed from the mission he told only his wife and fellow project pilot Jack Ridley. With two broken ribs, Yeager was unable to seal the hatch of the X-1 by himself. The end of a broom handle used as a lever made it possible for Yeager to seal the hatch on the day of the flight. 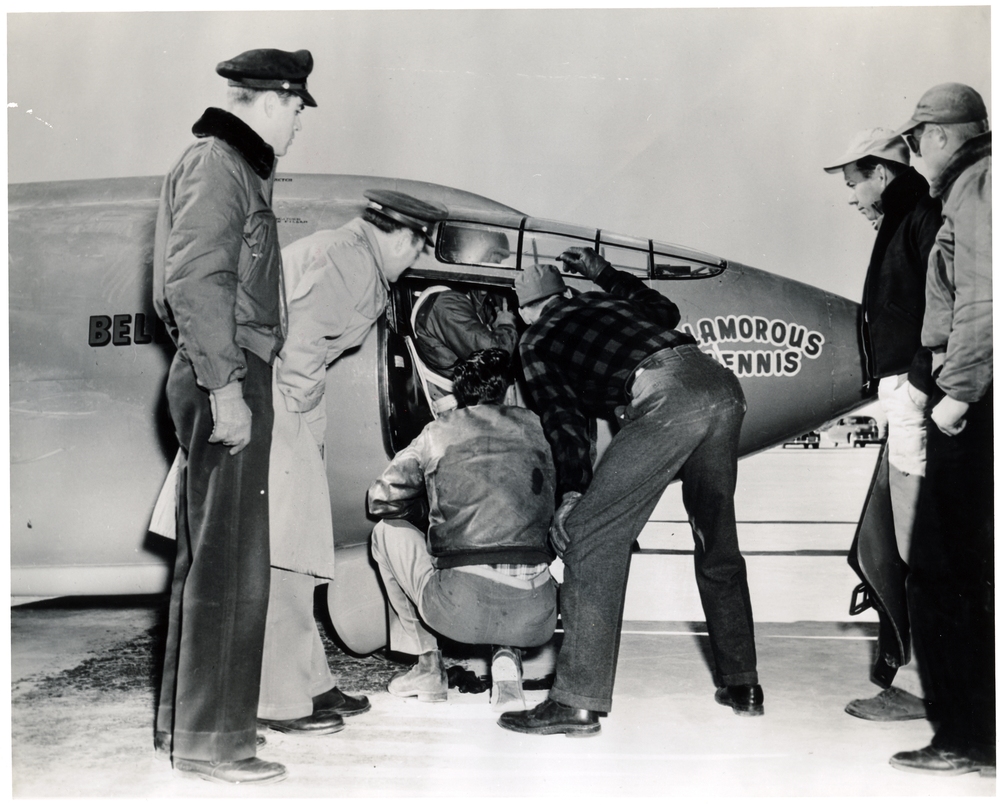 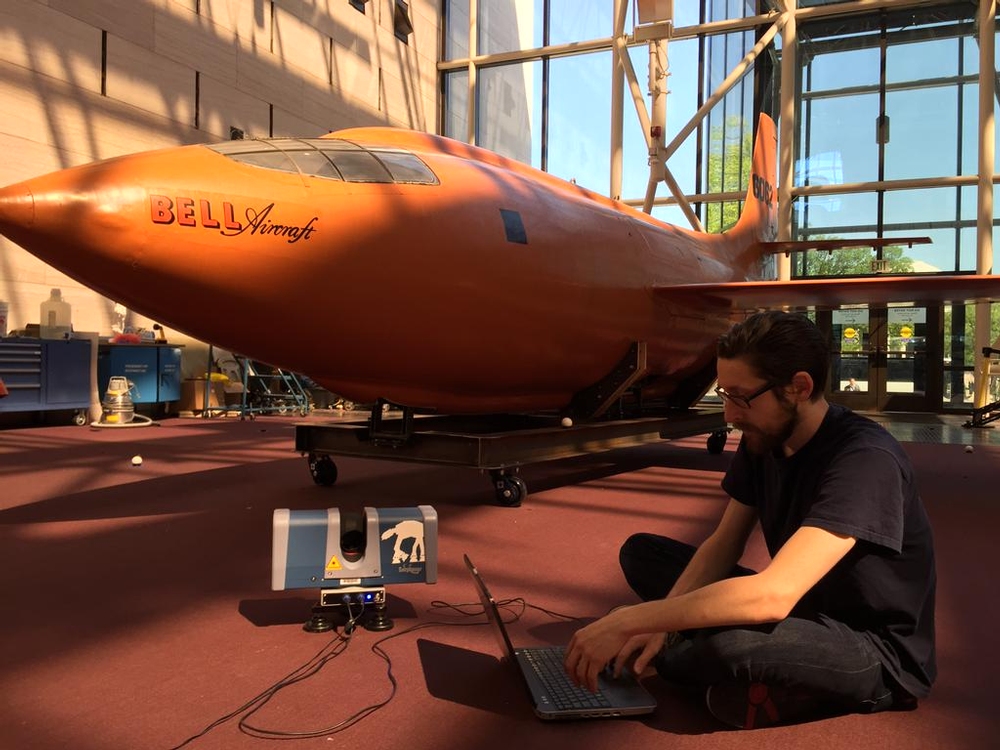 To get the facts on 3D scanning, we reached out to Vincent Rossi, a 3D digitization program officer with the Smithsonian, to find out exactly how the Bell X-1 was captured digitally.

From Vincent:
We used laser scanners for geometry capture and Photogrammetry to capture the color information of the Bell X-1. With Photogrammetry we are able to turn our digital cameras into 3D scanners using post processing software. The laser scanners capture over 1 million data points per second. The data we collected on the Bell X-1 is accurate to about one millimeter. The laser scanner works by emitting pulses of laser light, and the time it takes for the laser to be emitted, hit the object, and return to the sensor equates to a measurement or a point in space (of which we capture millions). Certain materials on the Bell X-1 did not scan well and presented challenges for the scanning team. We had difficulty with two types of surfaces on the aircraft: the glass windshield and the painted blue areas around the stars on the wings. Glass does not scan well because the laser mostly passes right through it. Luckily, we were able to get enough points on the glass surface to accurately reconstruct the windshield using CAD (Computer Aided Design) software. The blue graphic areas around the stars did not scan well either because the dark colors absorbed the laser light. Because the laser did not get a good return measurement on these dark areas, we had to manually touch up and edit these sections. The final Bell X-1 3D model is a combination of two data sets, the high resolution geometry captured with the laser scanner and the color Photogrammetry model.

The 3D scan of Bell X-1 is available online and also available for download. Have access to a 3D printer? We encourage you to print your own Bell X-1 at home or in the classroom. Make sure to share your mini Bell X-1 with us—@airandspace and @3D_Digi_SI—and stay tuned for more 3D releases of National Air and Space Museum artifacts.